Students Complete Internships in Washington, D.C. with Help from Supporters

Epsilon alumnus and former Grand President, Allan Johnson and wife, Sara Wyant, have a long history of working in Washington, D.C. covering agriculture and rural policy issues impacting farmers and rural citizens. Upon identifying a need for educating AGR collegians about agriculture policy, Al and Sara developed the Agriculture and Rural Policy Internship, with its first two interns completing their time in D.C. in the summer of 2020.

The North-American Interfraternity Conference's (NIC) Undergraduate Award of Distinction recognizes fraternity men who, throughout their collegiate experience, have found an outlet for development as both a leader and a better man. They are exemplary members of their chapters and serve their brothers, campuses and fraternity/sorority communities with humble confidence.

Ending the Stigma of Mental Health

The stigma surrounding mental health often prevents people from seeking and getting the help they need. Mental health in America is at crisis levels with more than 47,000 Americans dying by suicide in 2017, the tenth leading cause of death in the U.S. for that year. Amidst the mental health crisis, men are 3.5 times more likely to die by suicide...

Milwaukee Welcomes Alpha Gamma Rho to "The Other Coast" 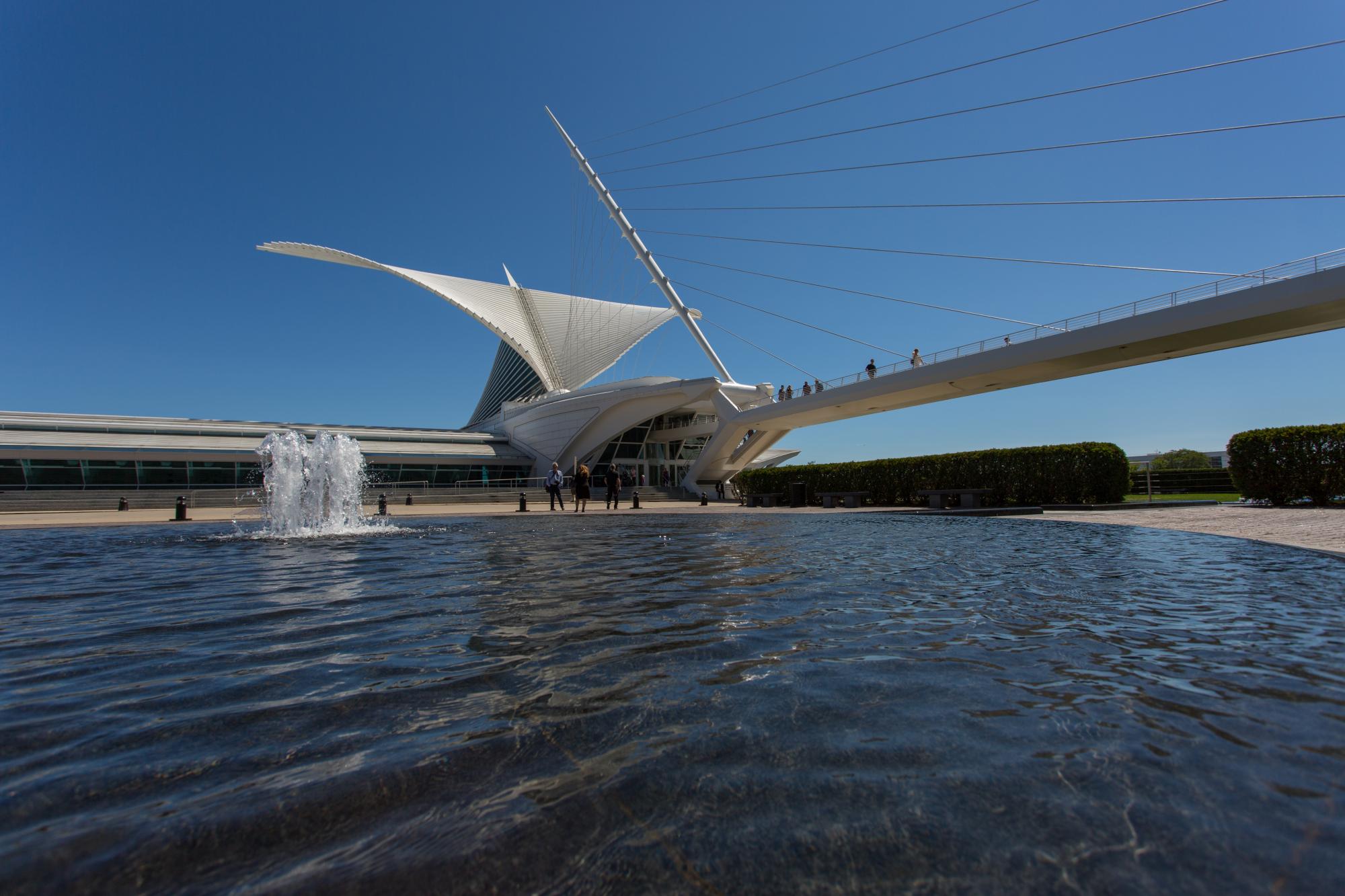 The three AGR chapters in Wisconsin would like to invite AGR brothers, spouses and supporters to join us at the 2020 Alpha Gamma Rho National Convention! It takes place next July 22-24, 2020 in Milwaukee, Wisconsin.

Honors, Awards & On the Move Updates

Honors, Awards and On the Move Updates from chapters across the country.