Join Us for the 2022 National Convention 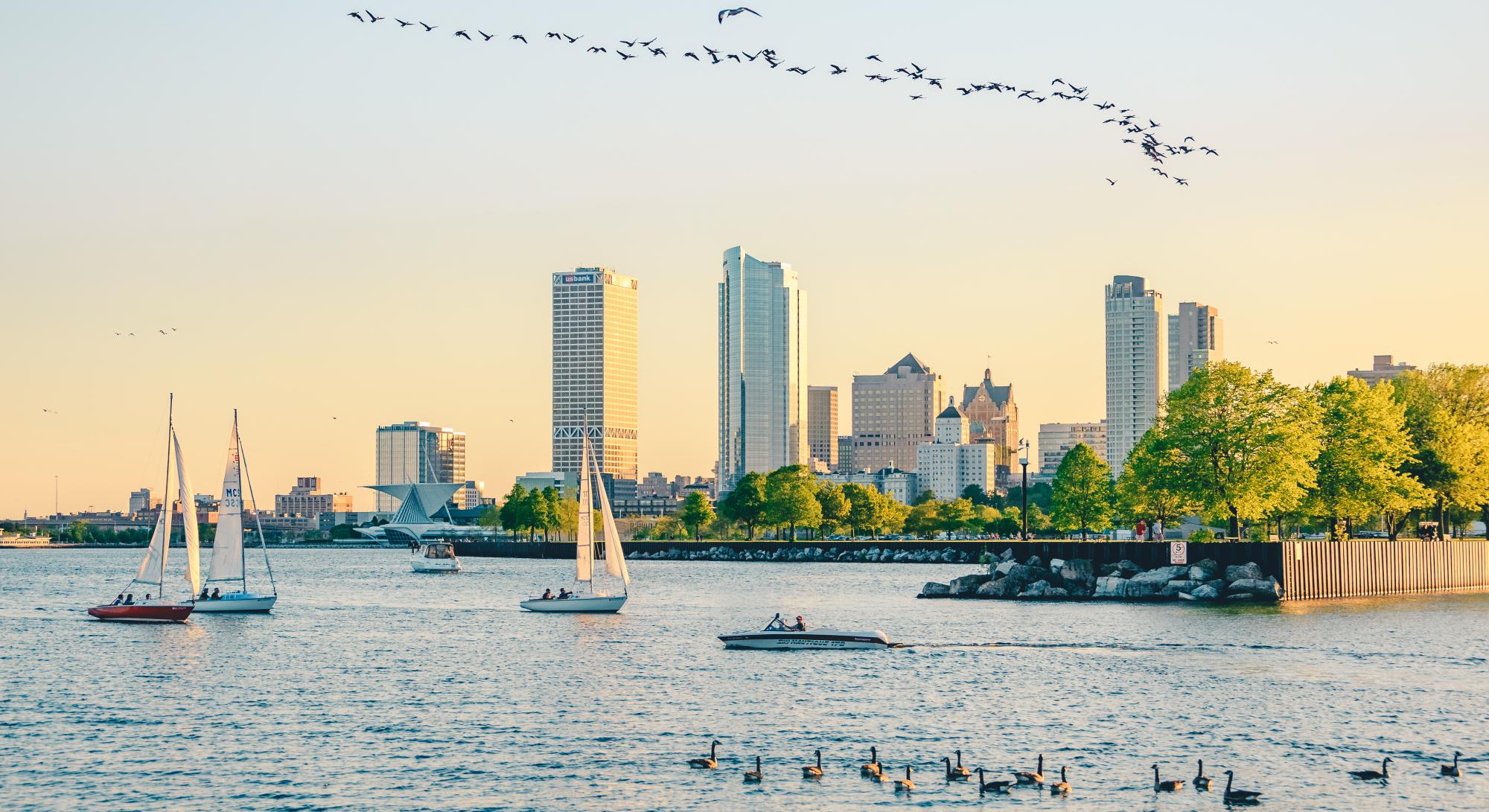 The three AGR chapters in Wisconsin would like to invite AGR brothers, spouses and supporters to join us at the 2022 Alpha Gamma Rho National Convention! It takes place next July 27-29, 2022, in Milwaukee, Wisconsin.