The Volleman Brand: Milk Straight From the Source 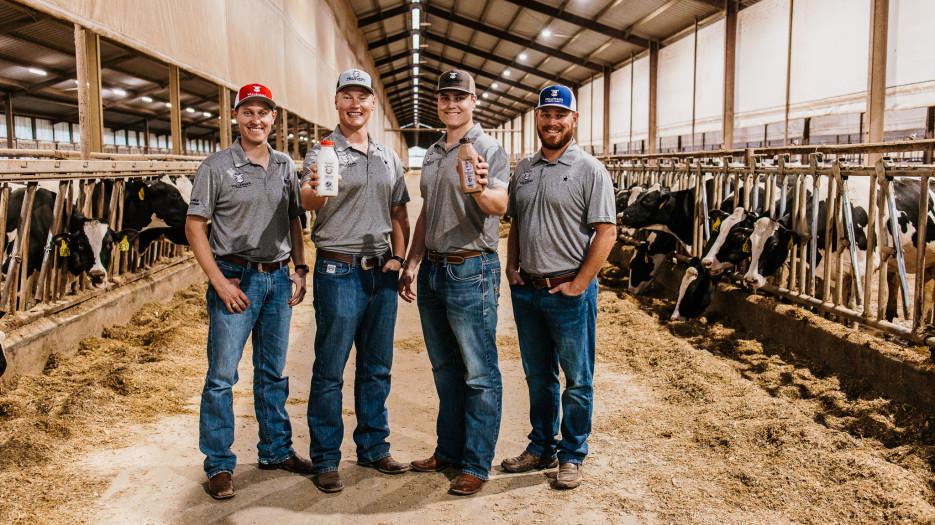 The Volleman family created the Volleman Milk brand in hopes of creating a long-lasting relationship with their customers through the diary farming process.

A Broader and Better Agriculture 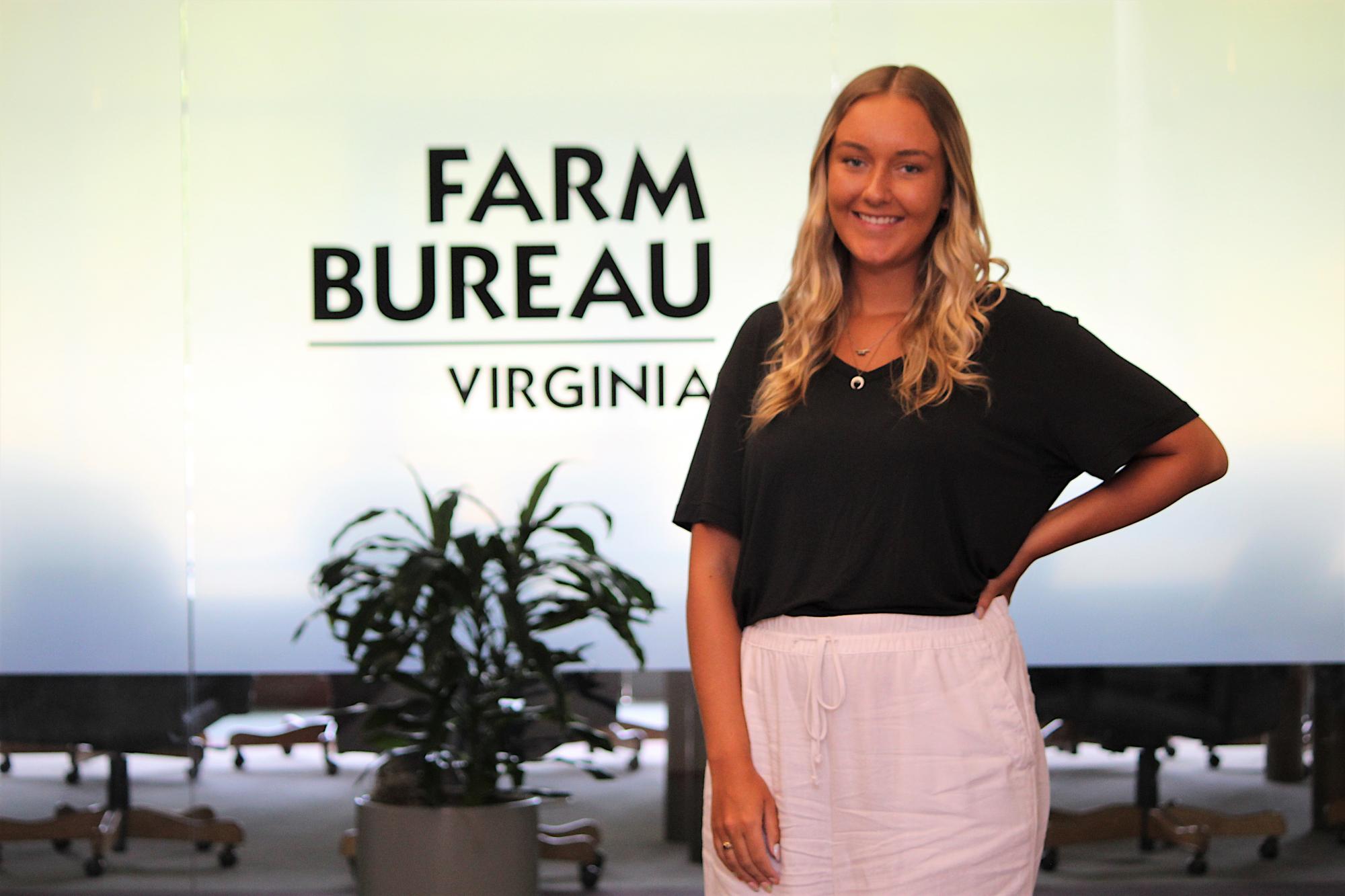 Although she is not a member of Alpha Gamma Rho, because of her family's involvement with the Fraternity, Gracie Anderson gained an entire network of people that have led her down her career path. 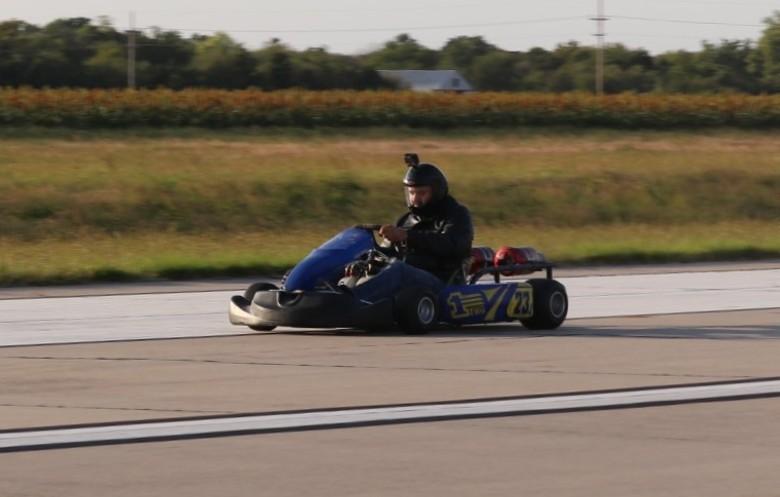 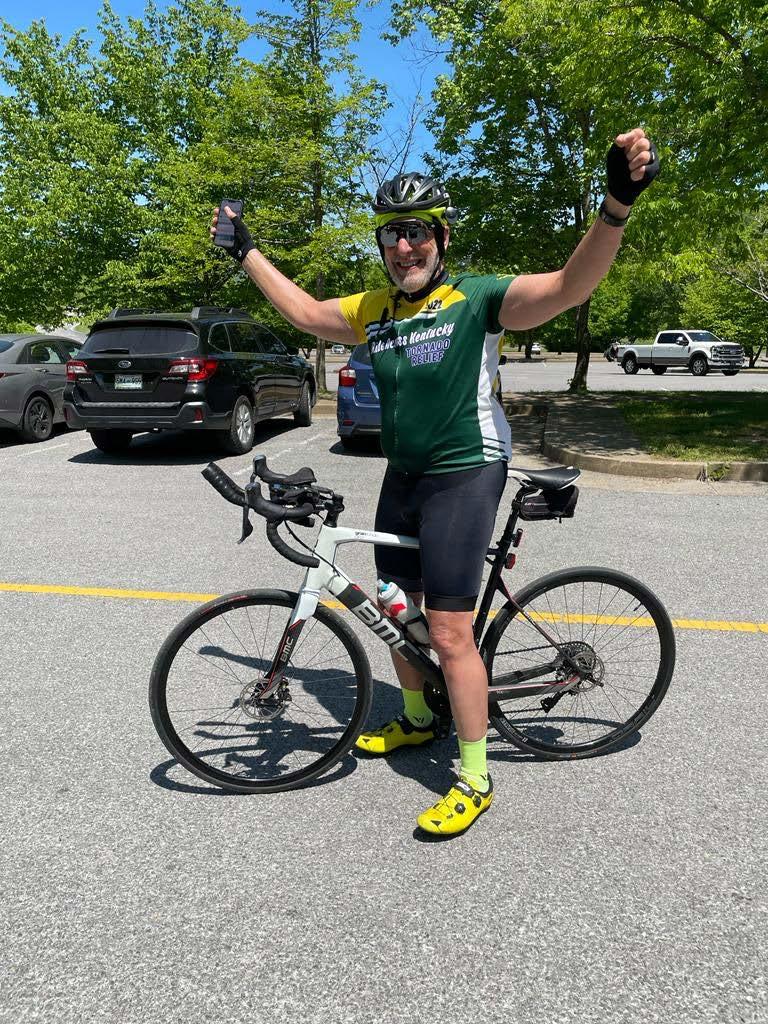 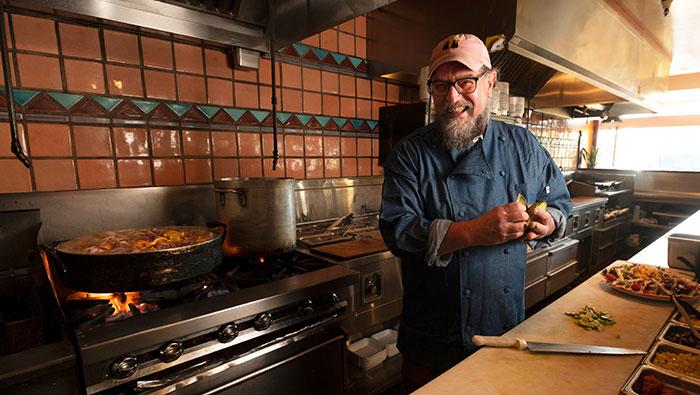 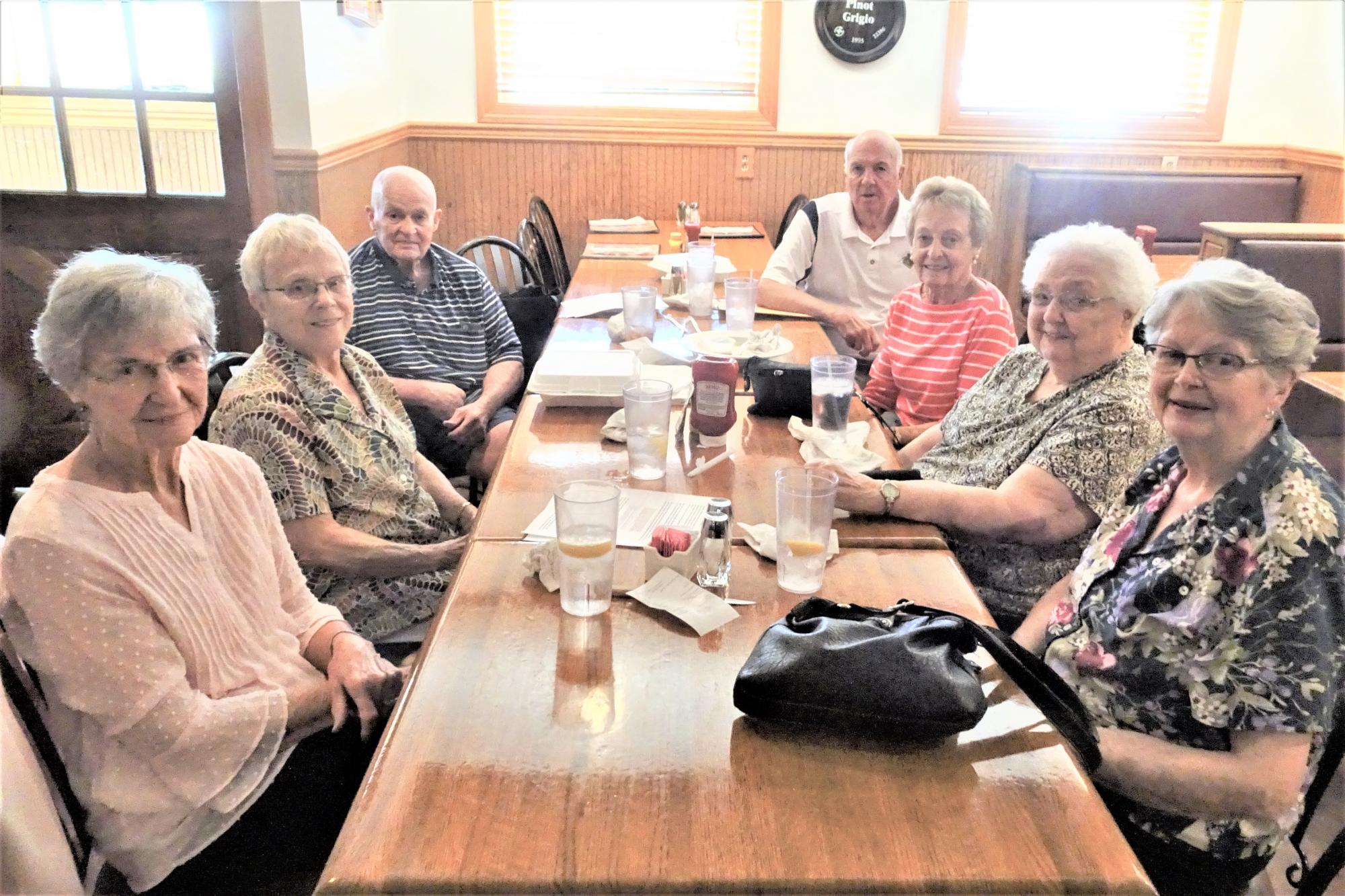