Three Alumni are inducted into the AGR Hall of Fame

The Alpha Gamma Rho Hall of Fame is to honor those brothers who have made outstanding contributions to the Fraternity, steadfast service in their professional work, or exceptional service to mankind. The three brothers inducted in 2020 have made exemplary contributions to Alpha Gamma Rho, excelled in their careers and have been pillars of their community for all brothers to look up to. 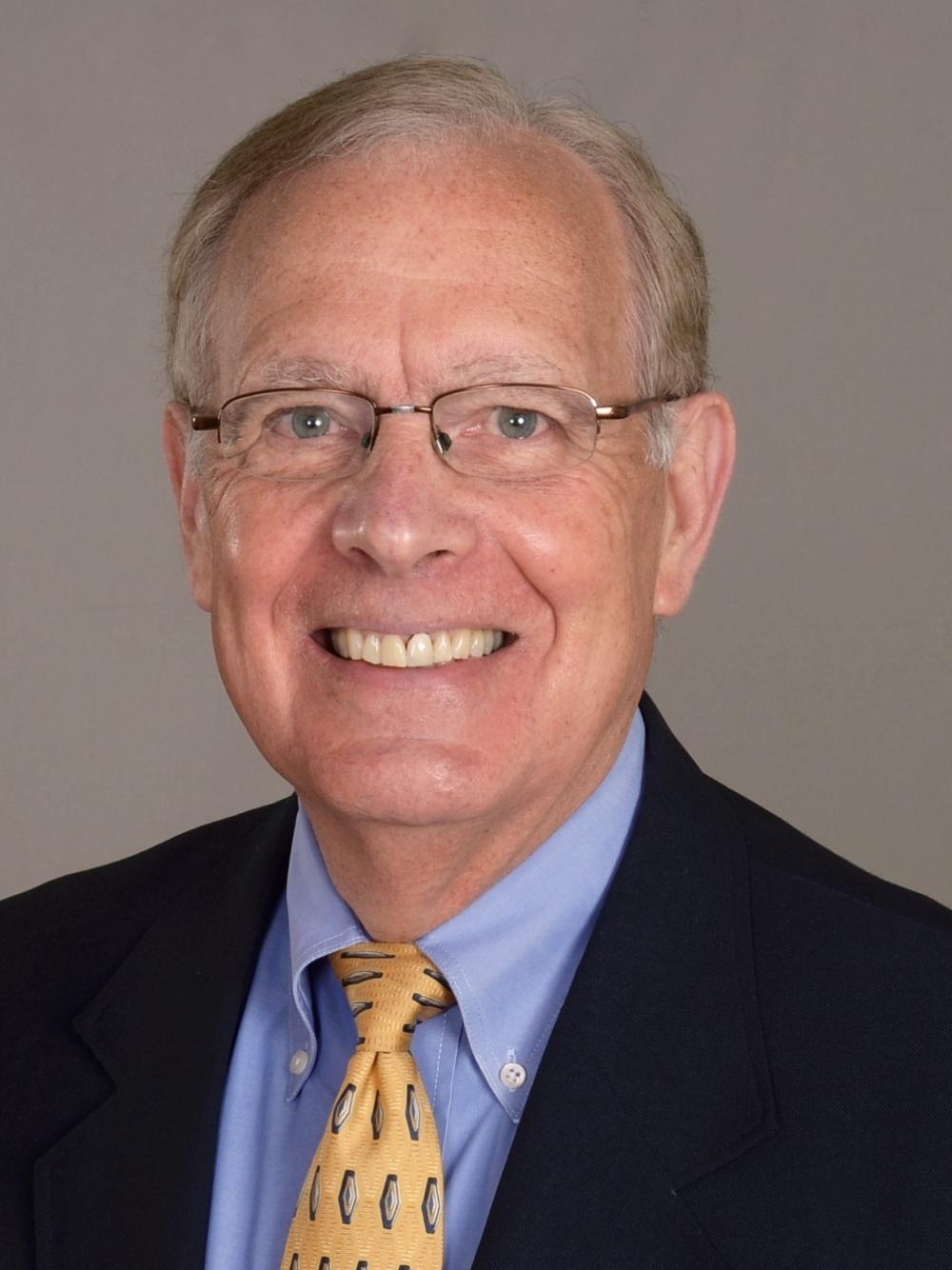 Dr. Jack Haiden Britt was initiated into the Alpha Chi Chapter of Alpha Gamma Rho at Western Kentucky University on January 8, 1966. As an undergraduate, Brother Britt was on the Dairy Judging Team, was selected to the Who’s Who of American Colleges and Universities, was the Sports Editor of the Western Kentucky yearbook, the Talisman, and Senior Class President in 1966. Brother Britt was elected Noble Ruler when the chapter became the first fraternity to own and operate a chapter house on campus, he later served as Vice President of the Interfraternity Council and was selected as Outstanding Greek Man of Western Kentucky University.

After graduating with a Bachelor of Science in Agriculture and Biology, Brother Britt went on to earn a Master of Science in Physiology, minoring in Animal Science and a Ph.D. in Physiology with a minor in Biochemistry, both from North Carolina State University. Dr. Britt served as an advisor and mentor for students completing graduate degrees at Michigan State University or North Carolina State University and students at universities in Canada and Australia. The students he mentored have been highly successful, including one college president, three college deans, one international scientific director and several more with distinguished careers.

Dr. Britt is an extremely successful researcher who discovered clinical applications and demonstrated the clinical effectiveness of two of the major products used worldwide today to control ovulation and fertility in livestock.

Blackwell Britt & Associates LLC was founded by Brother Britt and he led efforts in recruiting executives for agriculture and veterinary medicine positions in higher education. He was a Founding partner of Swine AI Publications with NC State faculty members to create technical handbooks for artificial insemination of swine. He’s provided farm consults for dairy and swine farms across the United States and the world.

Brother Britt continued his involvement with Alpha Gamma Rho after his undergraduate experiences as an Adviser for Tau Chapter at Michigan State and Nu Chapter at North Carolina State, committee chairman, then as a member of the National Board of Directors as well as a Trustee of the Housing Resources Trust where he served as Chairman. While working at the University of Tennessee as a faculty member, Brother Britt regularly spoke to and recruited new members on both the Knoxville and Martin campuses. In 2004 he was named a Brother of the Century by Alpha Gamma Rho. Along with his late wife, Frances, he’s donated $100,000 to establish the Jack and Frances Britt Fund for Innovation and Learning in 2018, to provide valuable experiences for agriculture students to have outside of the classroom.

Arthur L. Hutson was initiated into the Pi Chapter of Alpha Gamma Rho at Oklahoma State University in 1967. As an undergraduate he was involved with Alpha Zeta, the Interfraternity Council, Aggie-X, and Phi Kappa Phi. He served the Pi Chapter as Assistant Treasurer and then Noble Ruler, before graduating with a bachelor’s degree in agricultural economics in 1971.

Brother Hutson went on to earn a master’s degree in agricultural economics in 1973 from Oklahoma State University before beginning a career with Oklahoma Area Extension as an Ag Economics Specialist with Oklahoma State University. His primary responsibilities included marketing and risk management, financial management and planning, farm and ranch record keeping, crop and livestock development and use as well as estate planning. Brother Hutson worked diligently advising farmers and ranchers in risk management and in 1985 he spent every weeknight and many weekends working to save the farms and ranches in Oklahoma.

A.L. Hutson was been recognized with a Distinguished Service awards from OCES in 1996, the Farm & Ranch Management Program Award by OCES in 1995, Oklahoma State University Alumni Service Award in 1990 and Outstanding Field Staff by OCES in 1987. He’s been involved with the OSU Alumni Association, Oklahoma Cattlemen’s Association, and many other groups.

As an Alpha Gamma Rho alumnus, Brother Hutson has served the Oklahoma Alumni Association of AGR on the Board of Directors for 24 years, nine of those as President, 2 as Vice President and 1 year as secretary. He’s served as the Chairman of the Pi Chapter Campaign of the Century, working to raise funds for the building of the chapter house. Pi Chapter has recognized A.L. with the Virgil Stratton Outstanding Alumni Award and has inducted him into the Pi Chapter Hall of Fame. Additionally, he has served the National Fraternity as a member of the Task Force for Alumni Authority on Expulsions and a variety of other committees. 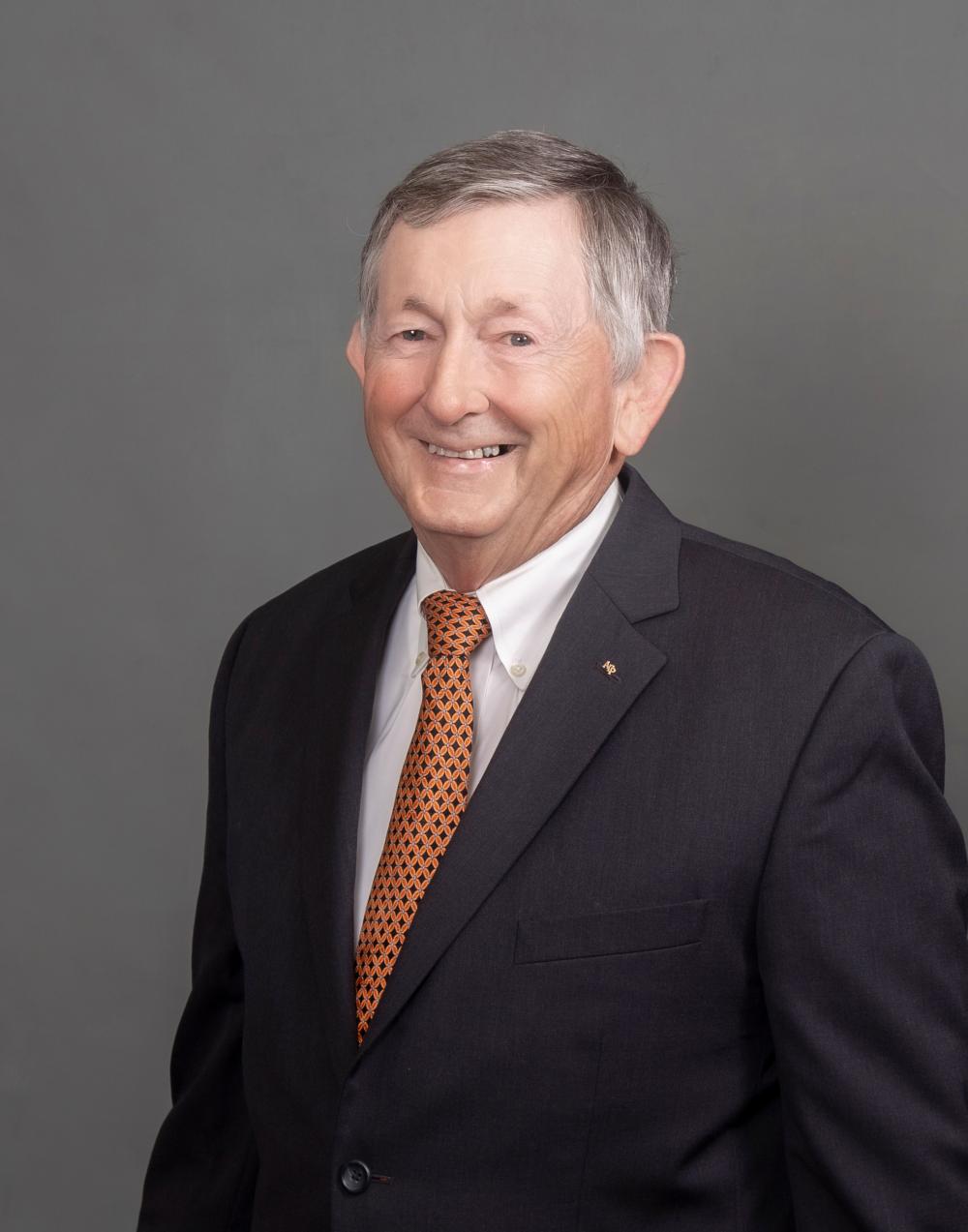 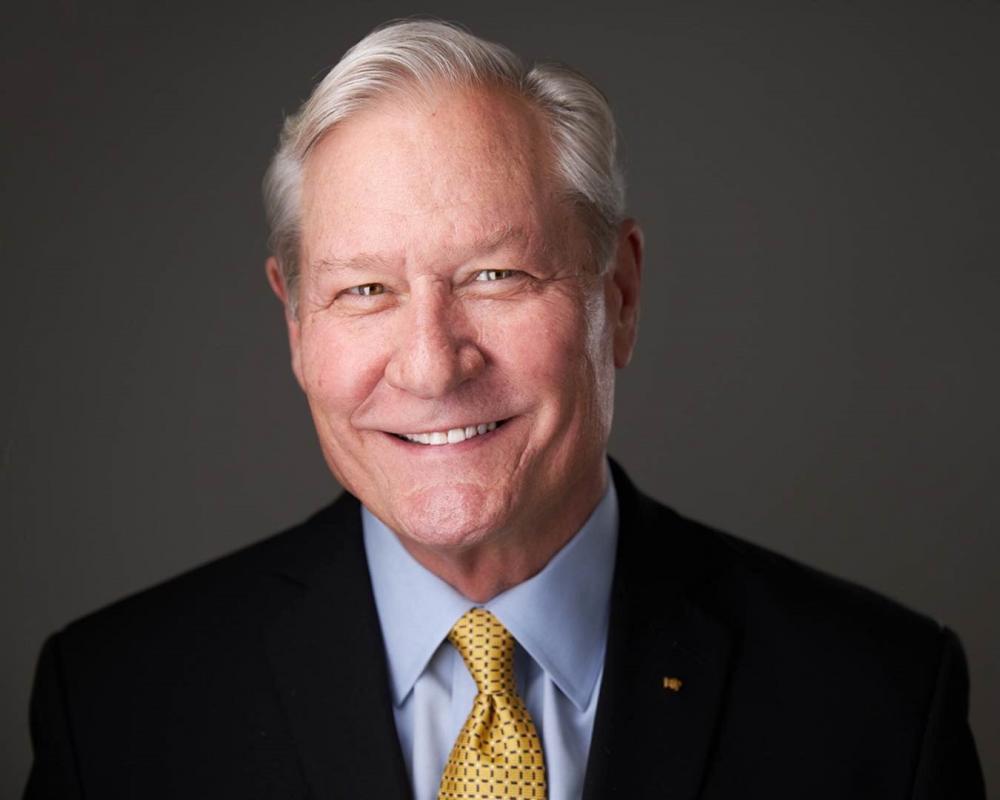 In 1972 Glenn Allen Stith was initiated into the Omicron Chapter at the University of Kentucky. During his time at Kentucky, Brother Stith was Vice President of the UK Student Government, a member of the Student Center Board, a UK Cheerleader, Lances Jr. Men Honorary, and Lamp and Cross Senior Men’s Honorary. In the Omicron Chapter, he served as the summer recruitment Chairman in 1974 and then the VNR Recruitment from 1974-1975.

In 1978, he earned his bachelor’s degree in agricultural economics from the University of Kentucky. In 1985 he graduated from Columbia University’s marketing management program and later he earned his MBA from Washington University in St. Louis.

As an alumnus, Brother Stith has served the Omicron Chapter as the Co-Chair for Omicron’s three million dollar “Building for Better Men” housing campaign. He’s served the National Fraternity as an AGRconnect solicitor and coach, Chair of the St. Louis AGR National Convention fundraising committee, as a Board Member for The Educational Foundation of Alpha Gamma Rho and most recently serves as Chairman of the Educational Foundation.