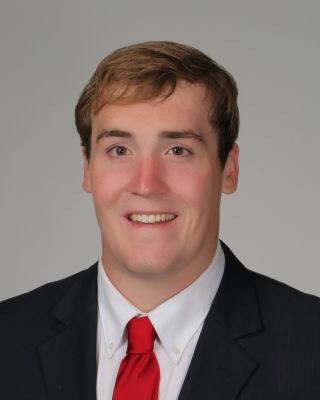 This eight-man Council will work alongside many of AGR's National Leaders to review and discuss issues and trends on a National Fraternity and Greek-wide level. Additionally, the Council will offer their opinions and suggestions on the direction of the Fraternity, attend National Board Meetings and serve as an Ambassador for AGR. The Council is made up of four regionally-based and four at large members.

Joining the Collegiate Advisory Council (CAC) is Travis McMillan, a junior at Iowa State University who was initiated into the Eta Chapter in August of 2016. He has served as the VNR Finance and as an Interfraternity Council Delegate. On Iowa State's campus, Travis has served as a Student Alumni Leadership Council (SALC) Ambassador and Homecoming Central Committee member. Additionally, McMillan has worked on the Freshman Council Education Committee and was named to the Dean's List six times. Brother McMillan is an agribusiness major and hopes to work in agricultural sales or policy after graduation in 2020. Travis was selected to serve on the CAC as a representative from Region 2.