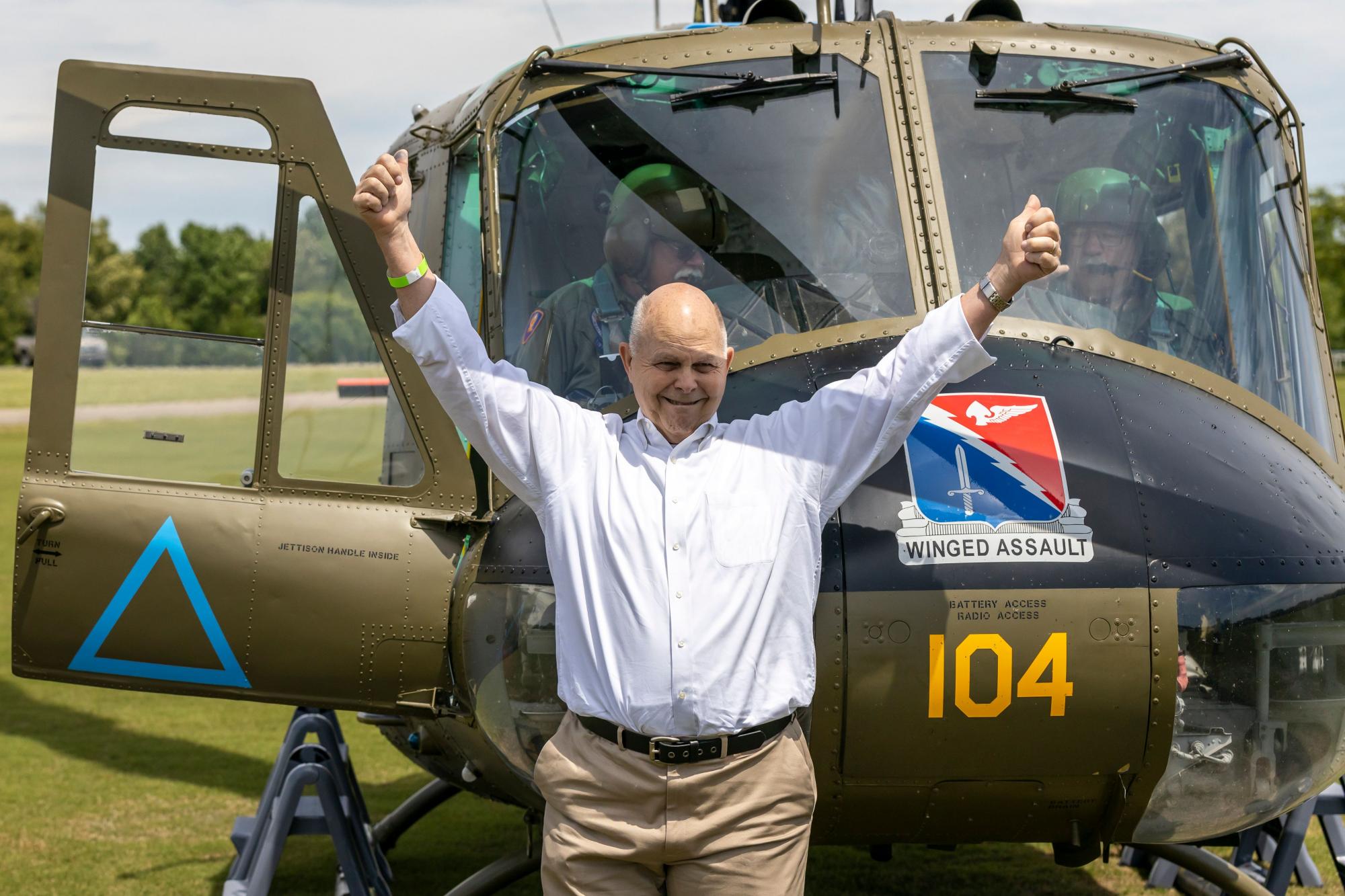 Vietnam War veterans gathered at the University of Tennessee Martin on Alpha Upsilon’s Founders Day to be honored for their service by the Alpha Gamma Rho Fraternity Chapter. All the veterans in attendance were members of Alpha Upsilon.

Fourteen of the 17 living alumni attended the event May 15, where they were part of a pinning ceremony and thanked for their service.

Ethan Bledsoe, Alpha Upsilon’s alumni relations chair, said the event was great despite it having to be delayed a year due to COVID-19.

“I think it went just as good as it could be,” Bledsoe said.

He said the original event was scheduled for Founders Day of 2020, which happened to land on Armed Forces Day.

Brother Bledsoe said he was contacted a few years ago by an alumnus who wanted to honor Vietnam War veterans with a pamphlet that could be handed out at Founders Day events. So, alumnus ­­­Stephen Maphin set out and found an author, Cindy Kent, who interviewed the 14 living veterans to write the pamphlet.

By the end of the interviews, the author ended up with more content than a pamphlet could hold, so she wrote a book instead; “Better Men: Alpha Upsilon in Vietnam.”

Brother Bledsoe said he thought that since the pamphlet turned into a book, why not go all out for the Founders Day celebration? 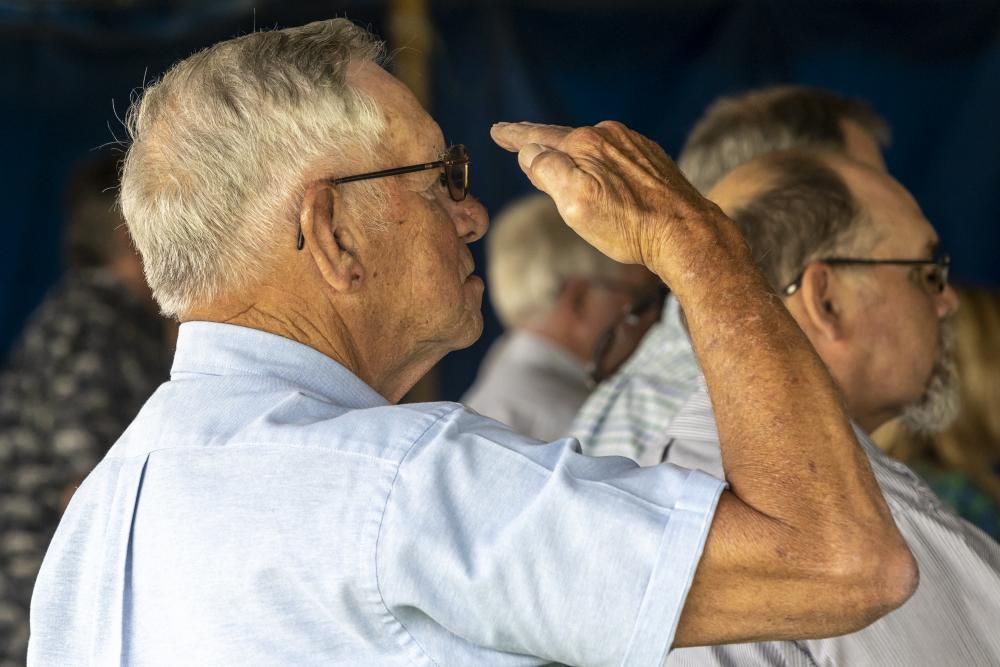 “One thing led to another, so we just decided that we would do a whole celebration — a new homecoming, per say, for our veterans,” Brother Bledsoe said.

He said he had reserved helicopters to fly over and give people rides, along with a pinning ceremony and other activities for the original ceremony planned last year.

When the Founders Day event was canceled, Brother Bledsoe said replanning was difficult when it came to reserving the helicopters. Despite the difficulties, he was able to get one Bell Huey helicopter, like the ones used during the Vietnam War.

The pinning ceremony held during the celebration was led by three retired generals who were all University of Tennessee-Martin graduates. The 14 veterans were pinned by the generals and thanked for their service.

Alpha Upsilon provided pins and plaques on a table dedicated to any fallen soldiers from their Chapter.

Brother Bledsoe noted that the event drew a crowd of about 200 people. He said if given the opportunity, he believes Alpha Upsilon would do another event like this, maybe one that includes other veterans.

“I think it was a great opportunity for us to kind of get to meet these guys and hear their story,” Brother Bledsoe said.