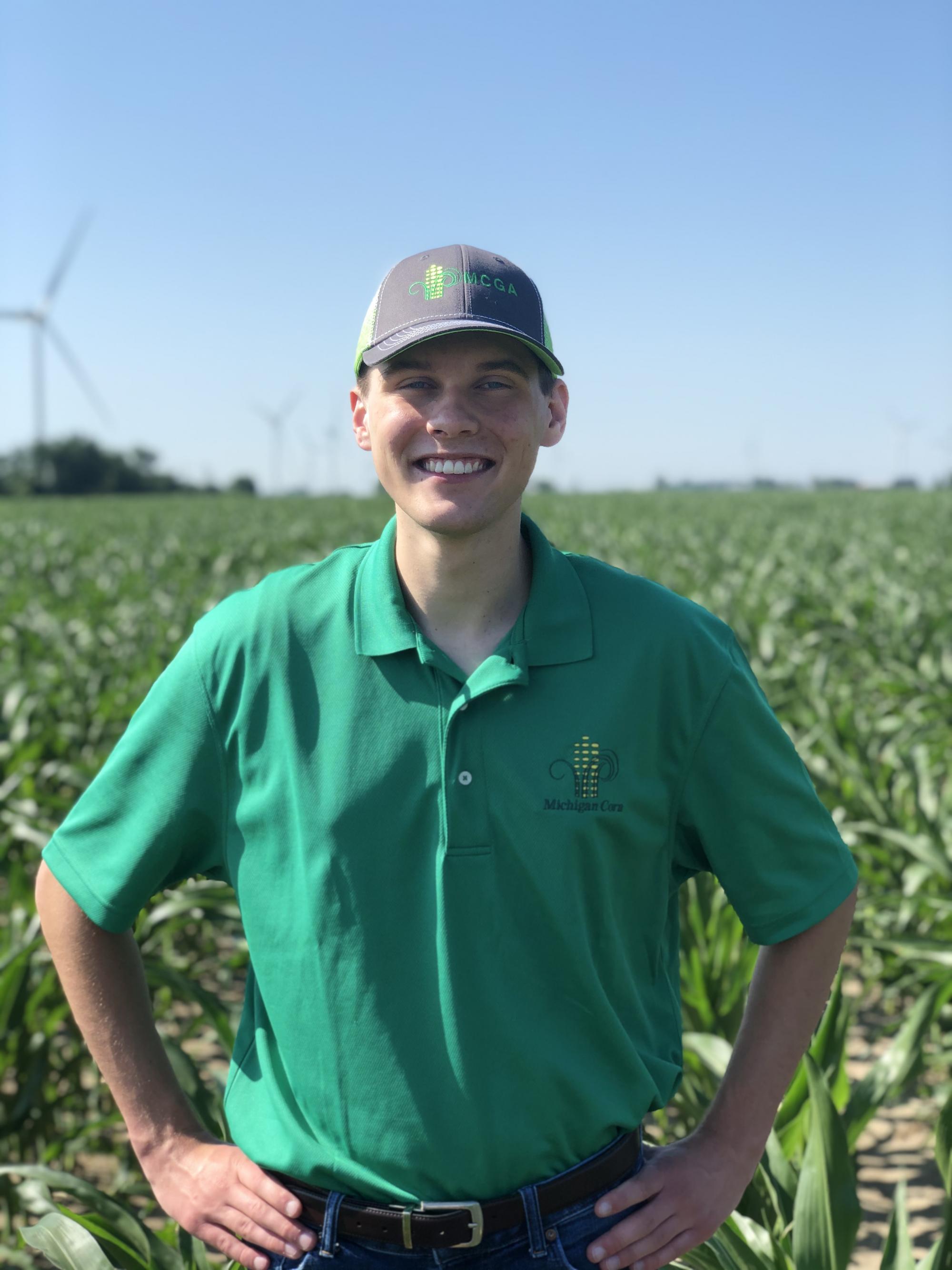 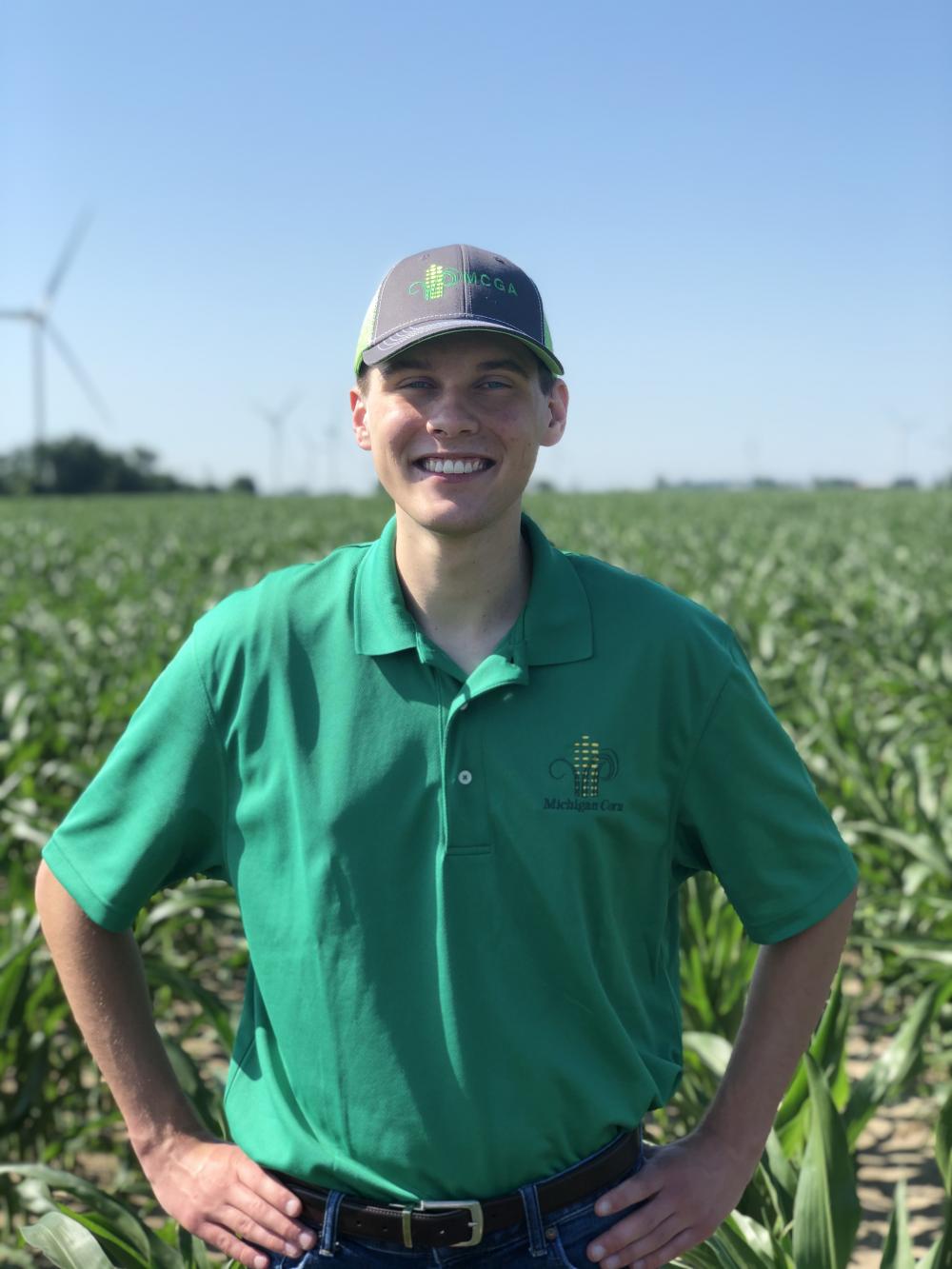 Brother Andrew Smith of the Tau Chapter of Alpha Gamma Rho at Michigan State University has been chosen to represent agricultural communities in an effort to bridge the gap between food producers and consumers.

Brother Smith is one of two agricultural students at Michigan State University to be one of Michigan GROWN Michigan GREAT’s ambassadors.

As an ambassador, Brother Smith has the responsibility of using social media to educate people about agriculture and where their food comes from. He also is required to have a table at farmers markets among other tasks.

Brother Smith is an agricultural education and agribusiness management major who hopes to go into government and policy after he graduates with his degree.