Brotherhood Behind the Legacy 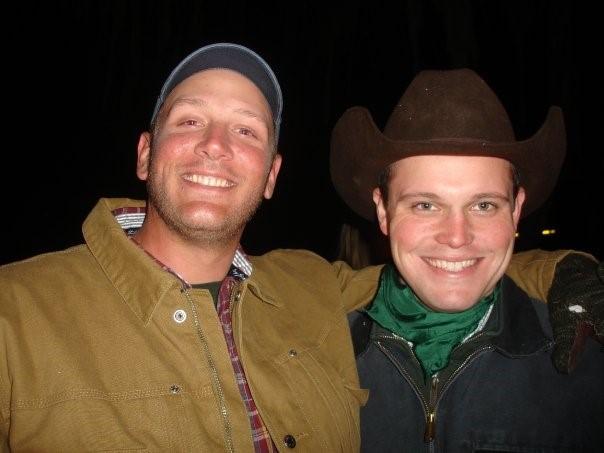 Brother Trey Warnock of Alpha Gamma Chapter at the University of Florida says UF animal sciences majors don’t realize the “breathtaking” amount of opportunity that lies before them. He knows this because he didn’t realize it either when he was a student.

People in the UF Institute of Food and Agricultural Sciences (UF/IFAS) Animal Sciences Department, who he deems the “fathers” of his career as a cattle futures trader, took the time to show him what makes being an animal science major so special.

Beef teaching unit manager Jesse Savell didn’t have to hire an undergrad with no cattle experience, the son of a banker and a pastor, to work at the Beef Teaching Unit 15 years ago. Faculty member Todd Thrift didn’t have to invite him to study under him as a graduate student before he’d even seen his transcript. Longtime UF/IFAS faculty member and former FCA President Roger West didn’t have to let him on his ranch and work his animals just because Brother Sam Tripson (Alpha Gamma Chapter), a real budding cattleman, decided to bring his buddy along.

Brother Tripson was the ultimate father of Trey’s career because he was only trying to be a brother. They met in the mid-2000s in a UF/IFAS College of Agricultural and Life Sciences economics class as freshmen and then bonded when they joined Alpha Gamma Rho Fraternity together.

Sam was a lot of things Trey was not: extroverted, funny, and so welcoming that before long he was bringing Trey home to Vero Beach to become part of his family, which meant working the ranch his family had run for generations.

It’s one of the places where Brother Warnock learned to love working with animals. Brothers Trey and Sam eventually piled into a pickup truck, drove all night to Texas, and lived together in a barn there for a semester while they worked an internship on a ranch. In short, Sam was responsible for Trey’s conception of the cattle business as an adventure and the bonding of two families.

The Warnocks and Tripsons became so connected that Trey’s father the pastor officiated at Sam’s wedding. Then, sadly, in 2015, he also helped administer the rites at Sam’s funeral.

One of Trey’s “fathers” called him last year with yet another opportunity. Savell suggested that Alpha Gamma Rho Fraternity memorialize Sam by raising the money to put his name on the Beef Teaching Unit (BTU) porch. Trey said his response was, “I’ll get in the middle of that yesterday.”

In fact, Trey was the middle, the sides and the top. Working with Brother John Hooker, who was then with the UF/IFAS Advancement Office, Trey helped create an endowment. Sam’s name is now the first thing a BTU visitor sees, offering the welcome that Sam so often did in life.

The Institute of Food and Agricultural Sciences celebrated Trey’s support by honoring him at our Dinner of Distinction in December with the CALS Alumni and Friends Horizon Award in recognition of recent alumni supporters of the college. The Sam Tripson Porch was dedicated the next day.

Sam’s widow, Kristen, came to the ribbon cutting to wield the scissors. His dad spoke about how meaningful the naming was to the Tripson family.

For Trey, the naming opportunity is about opportunity itself. Trey describes his guiding principle in the words of legendary Ohio State football coach Woody Hayes, who said, “you can never really pay back, but you can pay forward.”

Trey hopes the gift creates opportunity for students to benefit from the same cattle “fathers” who raised him—Savell, West, Thrift and Joel McQuagge. At the same time, the porch is a place outside the classroom and outside the pens, where you can meet a brother, a brother like Sam Tripson. 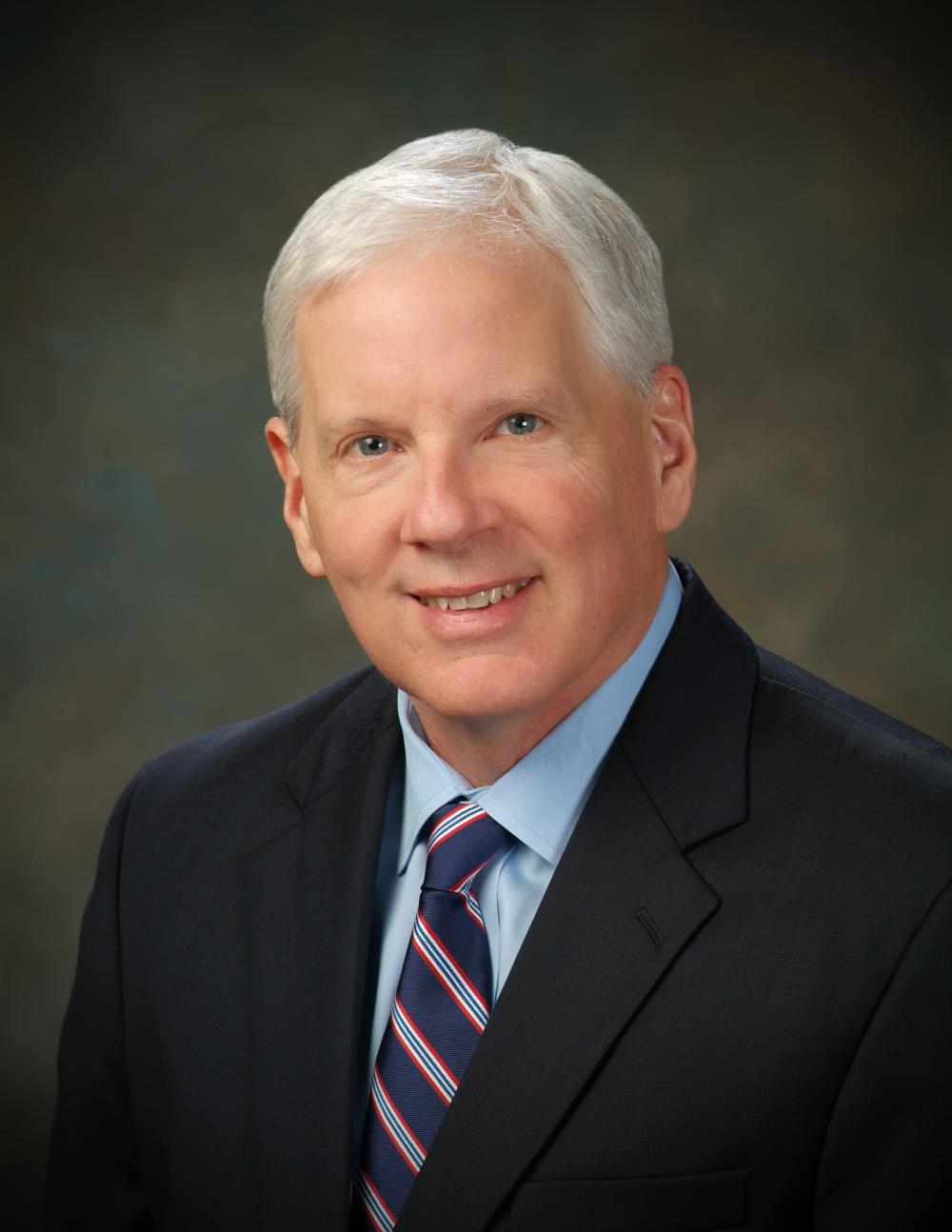 J. Scott Angle is the University of Florida’s Senior Vice President for Agriculture and Natural Resources and leader of the UF Institute of Food and Agricultural Sciences (UF/IFAS).