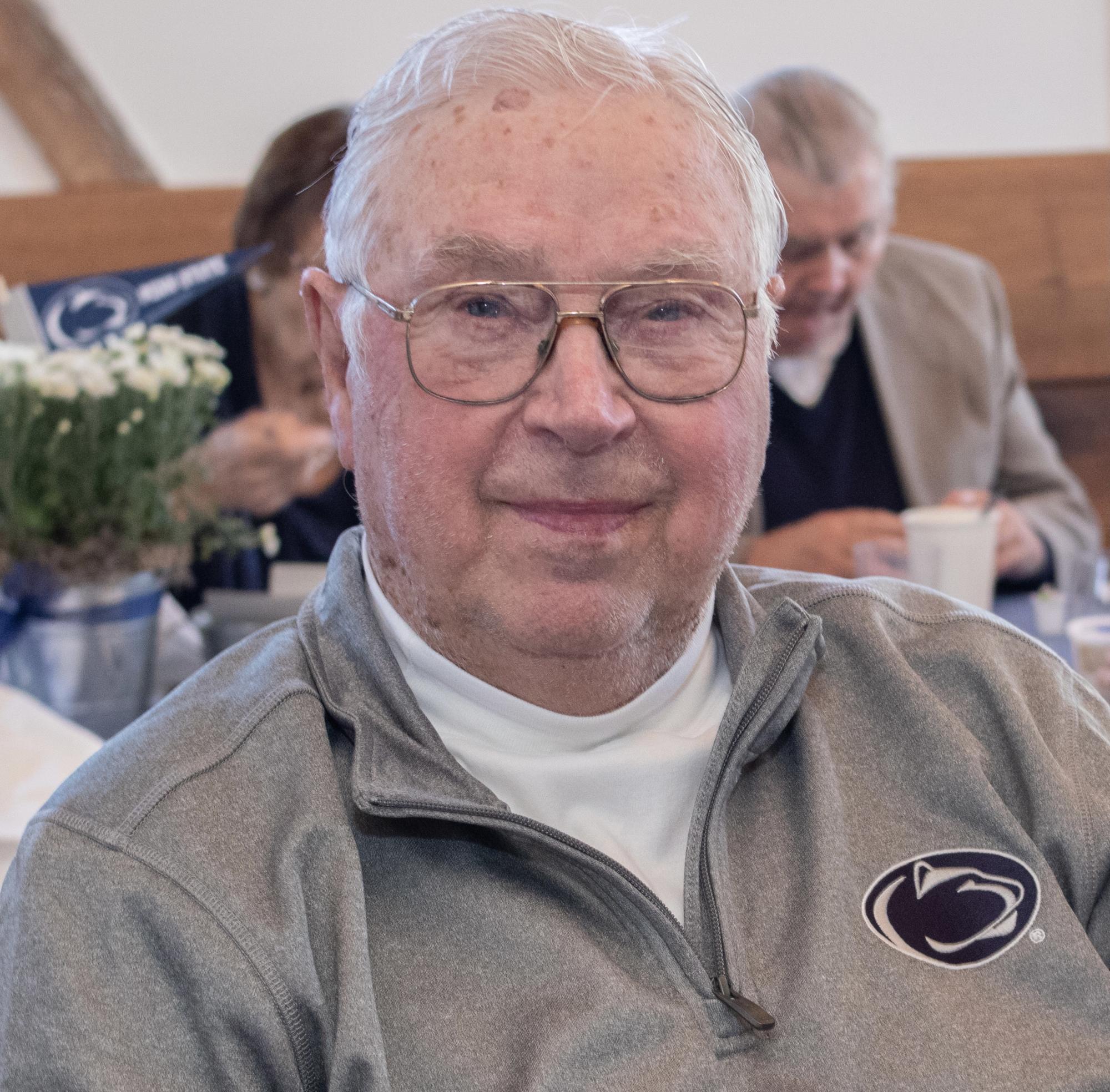 Brother Hallowell Sr. was an agriculture economics major from Pennsylvania State University and was part of the Gamma Chapter of Alpha Gamma Rho. As a collegiate member, he served as the House Manager, collecting dues and fees from the other brothers living in the chapter house.

Brother Jesse Hallowell, Brother Hallowell Sr’s grandson, noted that his grandfather loved being part of the Alpha Gamma Rho Fraternity and getting the experience to live in a chapter house surrounded by brothers that shared his interest in agriculture.

After graduation, Brother Hallowell Sr. would continue to stay involved with his chapter, and even encouraged his son to join AGR.

During his career, Brother Hallowell Sr. spent a lot of his time helping republican politicians get seats in offices from the state level up to the federal level. Thanks to his connections across Pennsylvania, he even got a seat of his own running the Farmer’s Home Administration, now known as the Farm Service Agency. He later was appointed as the Pennsylvania Secretary of Agriculture from 1979-1985.

“He knew so many people and a lot of that goes back to Penn State,” Brother Jesse Hallowell said. “He knew so many guys in agriculture all over Pennsylvania that he first met at Penn State and continued to make connections.”

In his career, Brother Hallowell Sr. helped start the Farmland Preservation program in Pennsylvania, which helps guarantee a future supply of food, and is still used today.

When he wasn’t aiding republicans running for office, running the Farmer’s Home Administration of Pennsylvania, or holding the position of Secretary of Agriculture of Pennsylvania, Brother Hallowell Sr. was visiting his chapter house advising collegiate members.

“He was always going back for Founders Day, for homecoming — he’s one of the big reasons I joined AGR,” Brother Jesse Hallowell said.

Brother Hallowell Sr. also established the Gamma Chapter Scholarship in hopes of getting more agriculture majors into the chapter. The scholarship is for freshman members of the Penn State Gamma Chapter and is due in September every year.

Brother Hallowell Sr. loved every part of being in AGR from pledging to becoming an alumnus. His legacy carries on through his scholarship and the lives he has touched as a collegiate member and alumnus.